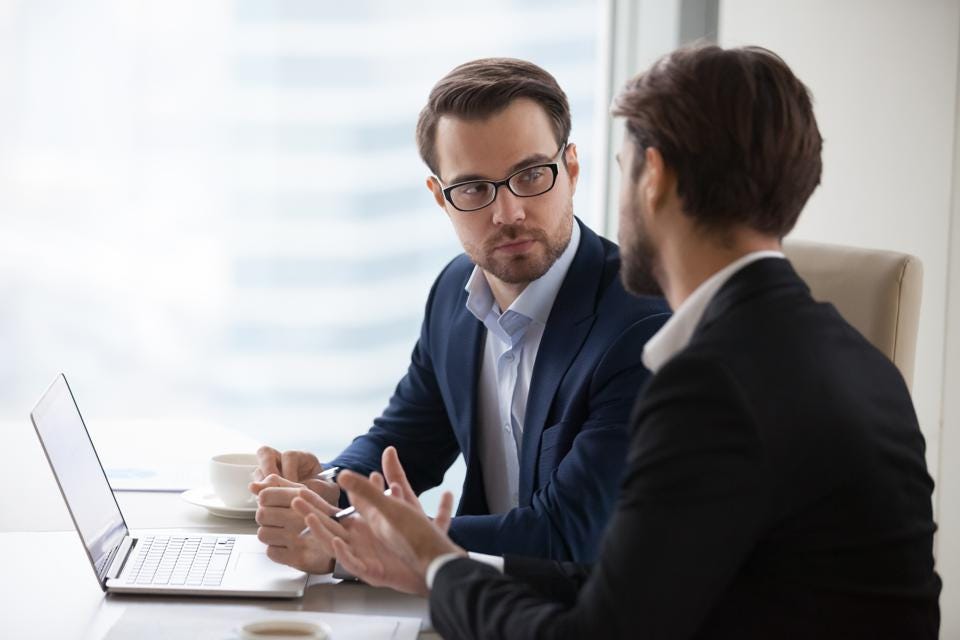 Oftentimes, the questions arises whether or not to hire contractors or trainees. I’ve had contractors applying wanting the kind of rates that a very experienced contractor would charge a private client. What I do is explain what I charge out to our clients and why we can’t afford to pay them the rate they are asking. What response I get varies depending on what the bookkeeper really wants (e.g. is money their main priority or do they want to work for part of a team, being supported etc etc). I then explain the benefits of working for my company

An additional incentive is that I pay them 10% of the income received from a client they refer to us (instead of taking them on personally) for the first 12 months.

Of course you will always get those ones who still aren’t interested and that’s OK.

With regards to trainees that can be an option if your bookkeeping model can support that. Personally I suggest you leave that as a last resort. It takes a great deal of time to get them up to speed and you can’t charge the client for the extra time it would take for that person to do the job. You could even lose clients as a result or at least they start to get a bit nervous about the quality of the service. It may be possible to put them in your office so that you can watch their every move and give them very basic jobs as they learn. They could also do some of the admin tasks as well. The other problem is that putting on less skilled people undermines your marketing message which says something like “my bookkeepers have 5 years experience, cert IV etc etc. You can’t say that and then have some of them that don’t come up to that standard.

We have had periods where finding good bookkeepers was difficult and it can be influenced by the economy i.e. if there are lots of jobs around then employees become fussy. I would recommend experimenting with different types of advertising such as internet, local paper and even local schools (mums are often looking for extra work around school hours). 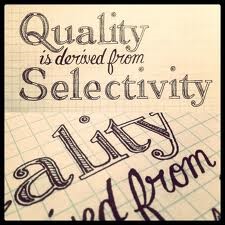 You don’t “need” clients to grow a profitable bookkeeping business!

I was in contact with a PB licensee recently to see if she had any issues with the implementation... 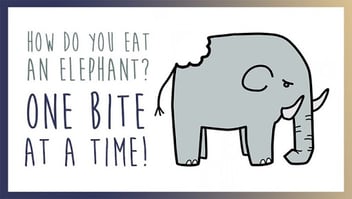 How to eat the elephant in your bookkeeping business

When I began working with Peter Cook about 12 years ago we got down to the crux of my issues:

I’ve just started reading The Subtle Art of Not Giving a F*ck by Mark Manson and am loving it! If...